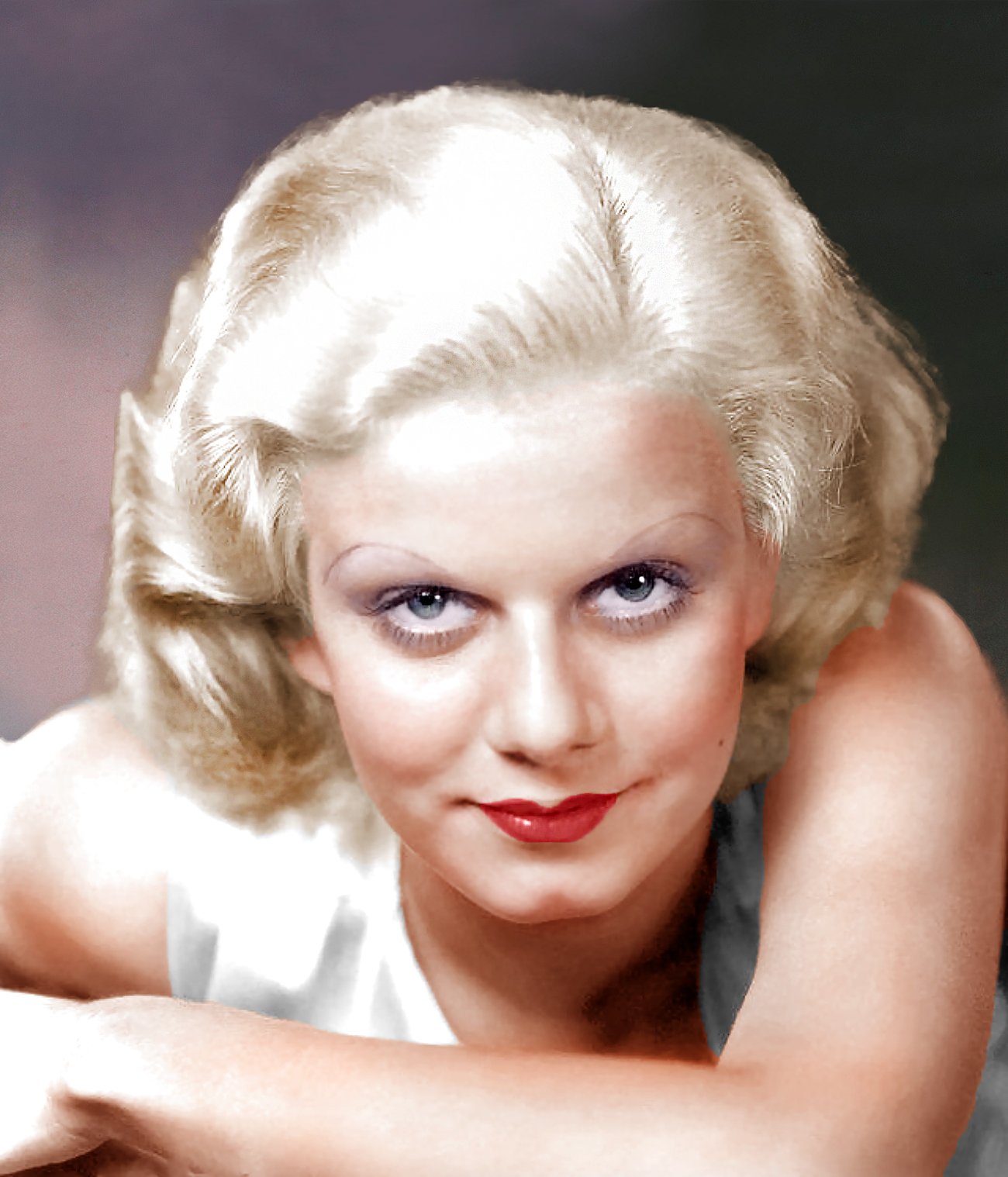 Before the days of Madonna and Marilyn Monroe, the “Original Blonde Bombshell” made her mark on Hollywood and the world, leaving behind a new image of the Hollywood sex goddess. Harlean Carpenter, later known as Jean Harlow, was born on March 3, 1911 in Kansas City, Missouri. Although she would sadly only live to age 26, Jean achieved a great deal of success during her lifetime. In an acting career that lasted 10 short years, Jean made 36 movies. Some of her other achievements included being voted No. 22 on the American Film Institute’s list of the “Greatest American Screen Legends” (female), and becoming the first movie actress to appear on the cover of Life magazine.

"To me, love has always meant friendship."

Jean Harlow was in the film industry for only nine years, but she became one of the biggest movie stars in Hollywood, whose image in the public eye has endured. In 1999, the American Film Institute ranked Harlow #22 on their greatest female stars of Classic Hollywood Cinema list. 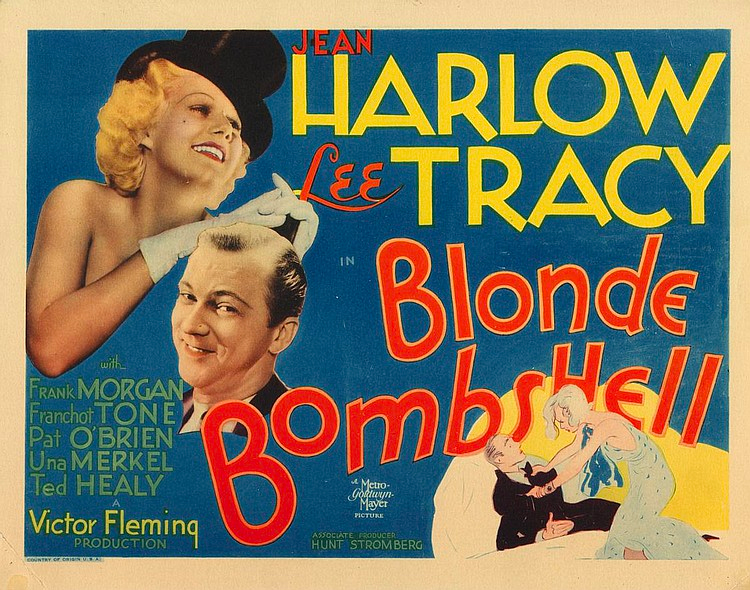 Want to learn more about continuing the legacy of Jean Harlow?

REACH OUT TO US